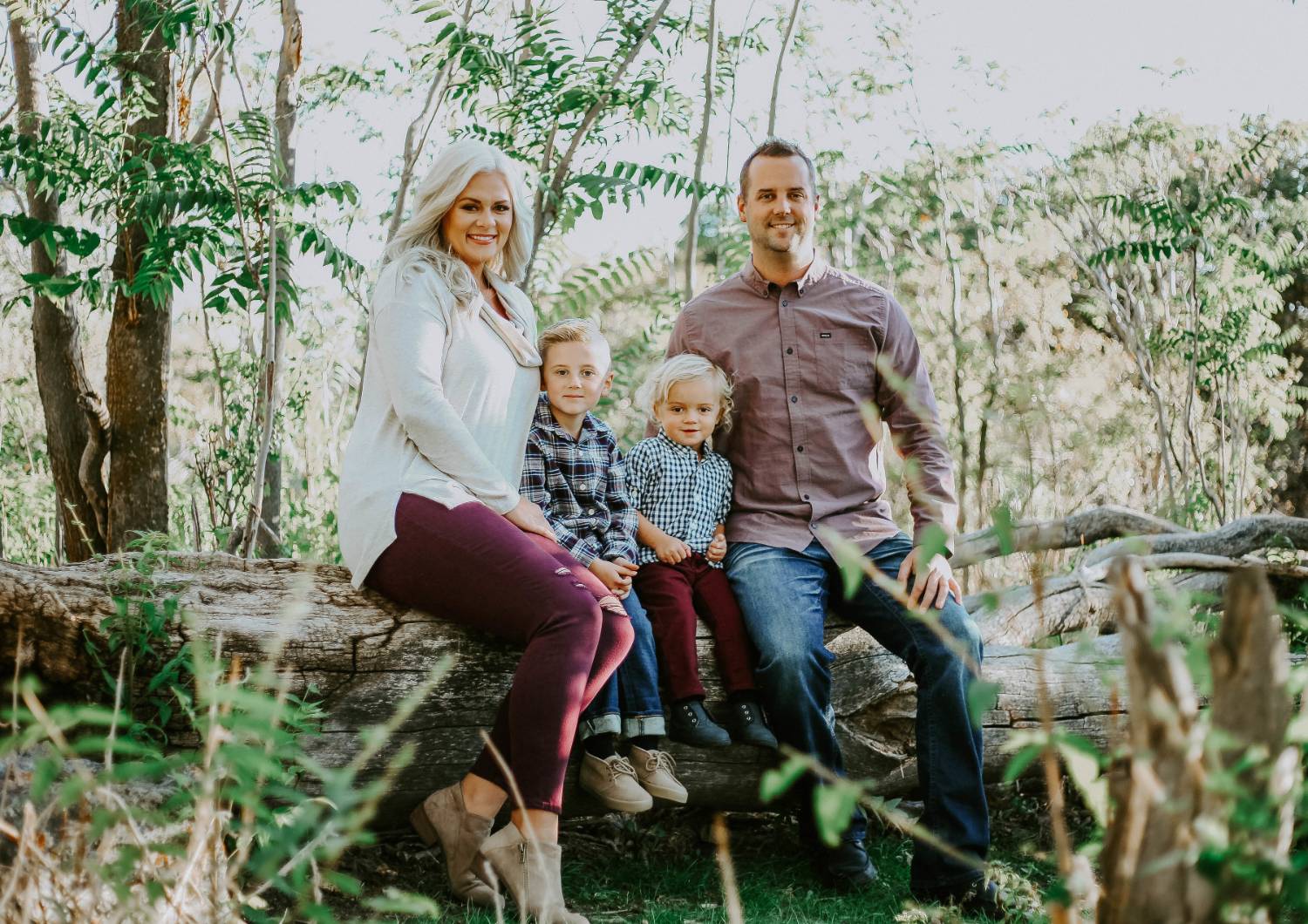 More Than You Really Need to Know About Landmark Lifting

Welcome to Landmark Lifting, I’m Steve Idle, the founder. I live with my wife and family here in Mapleton Utah and I run a company that lifts concrete slabs that are sinking into the ground.

If you want to know about Landmark Lifting, our story started a year before I got into the concrete lifting business. I came across a video on the internet of guys lifting concrete and it seemed like some cool technology, but I didn’t think much more about it. Not long after that I noticed that my dad had some concrete at his house that had settled a little bit, his concrete was about 20 years old but still in great shape. He didn’t want to replace just a few panels and have mismatching concrete, he wasn’t excited about spending a ton of money for removing and replacing the slabs either.
I told him about concrete lifting and he thought that was a cool concept which was about where the conversation ended.

Well, a few weeks later I was working not far from my parents’ house and was driving by in the middle of the day and saw some guys lifting a driveway just down the street. I stopped and talk to them for a few minutes and asked them to give my dad an estimate and pointed out which house was his. They were reluctant to go over and look at the job and just said they thought with what I told them it would be a minimum charge job. Needless to say, they flaked out and never got anywhere with them. A few days later, just five houses down, I saw a completely different company doing the same work, I talked to them roughly having the exact same experience. I was blown away by the lack of customer service!

Finally, after my dad got stood up again on a bid (wasting half his Saturday waiting) and I had called a few places, and never could get a physical body to go to my parents’ house to give him a bid. Eventually, a polyurethane concrete lifting company came down, gave him a bid, my dad gave him the okay, and he had it all fixed and was gone in less than 2 hours! Through this experience, I learned a few things.

I figured it could be a little bit of both. Being a communications major in public relations I thought I could bring a different vibe to the industry. I continued to research the industry for about 6 months, and with each month working out my business plan getting closer to pulling the trigger and getting Landmark Lifting off the ground. Finally, in February of 2015, we bought our equipment, and we were off to the races. After a few months of figuring out how to overcome the learning curve of lifting concrete with a polyurethane machine, we have become extremely effective in helping people fix their concrete in a cost-effective manner.