Pleasant Grove Utah is best known for its proximity to the beautiful Mount Timpanogos.

This great suburb in the foothills of Timpanogos is a beautiful little town with great views and open spaces. But with the amount of snow and rain that falls each year, uneven concrete is a common occurrence. When you see one of your concrete slabs sinking into the ground, there is more at risk than your curb-appeal. Uneven concrete doesn’t just look bad, it is also a trip hazard and when it’s buried under leaves or snow it becomes even more dangerous for your family, friends, and passers-by. Landmark Lifting is here to take care of all of the concrete lifting in Pleasant Grove Utah, to keep your property safe and attractive.

Why Do Concrete Slabs Sink?

Concrete settles and shifts when voids open underground. Voids are usually caused by mixing different densities of dirt, usually during construction. When the mixture is under the constant pressure of a slab of concrete, the ground can start to settle, especially if there’s been erosion. Both rain and snowmelt can seep into the ground underneath concrete, When this happens, the looser dirt can get washed away. The most common reason for erosion isn’t usually caused by the weather, however bad it can be in your area, it’s usually caused by broken underground water pipes. The pressurized flow of water has nowhere to go and creates a void as it saturates the ground and washes away the loose dirt right out from under your concrete.

How to Repair Sunken Concrete?

There are two basic options for fixing your sunken concrete:

The first option is a real headache! It’s not only expensive, but it’s also time-consuming and difficult because the concrete has to be entirely removed before the void can even be filled. Then it needs to be tamped down and compacted and finally framed for the new concrete to be poured. The concrete will need to cure for weeks if the weather is warm enough… longer if the weather is cold. It can quickly become a bigger hassle to get around than the sunken concrete was!

Option 2 can literally be done in 1 day with a few dime-sized holes and is ready to hold weight within 15 minutes!

The second option is what we recommend and it only takes a few hours! 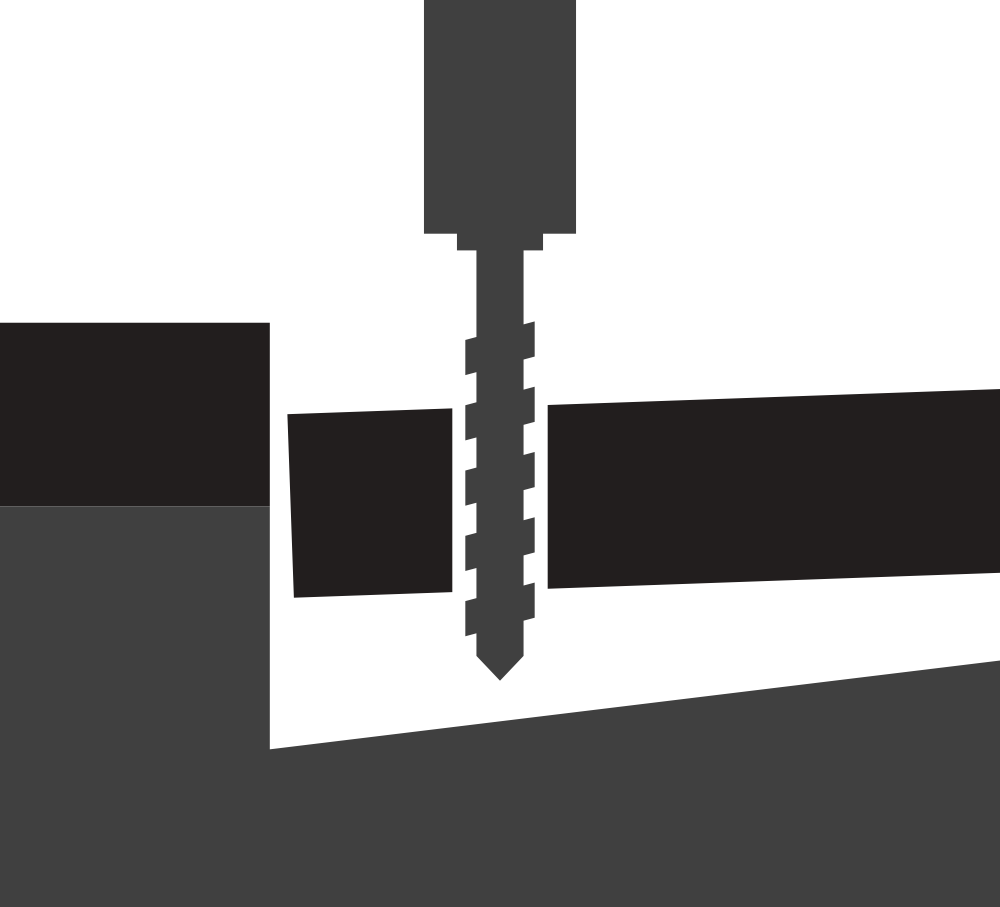 A pattern of dime-sized holes is drilled through the sunken concrete slabs. 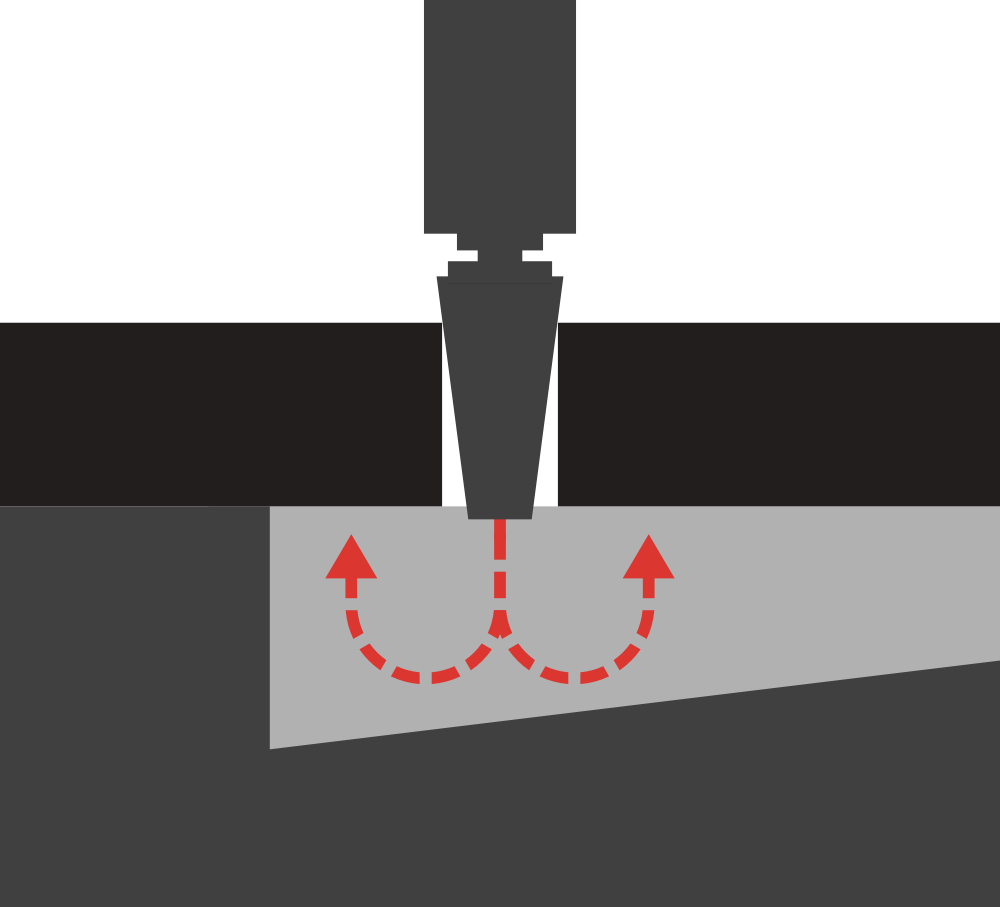 Insert an air-tight tube, attach a hose from our pressurized injection system and inject our eco-friendly polyurethane expanding foam. 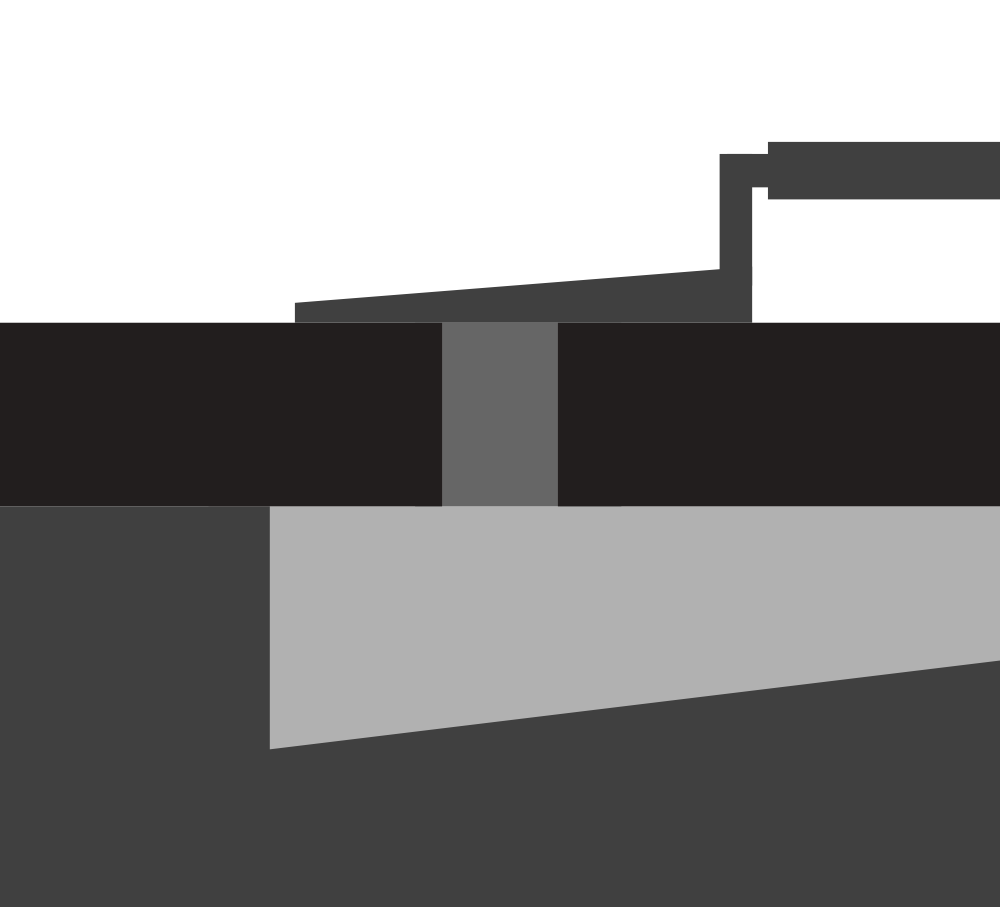 The tubes are removed and we patch the drill holes with cement. You're cement will be able to bare weight immediately!

Ready for even concrete?